Last weekend, I decided to try to depot two my Urban Decay Vintage Eyeshadows to put in my new Urban Decay Build Your Own Palette.  I was nervous that I would destroy my eyeshadows, but I really wanted to transfer two of them to the new palette. 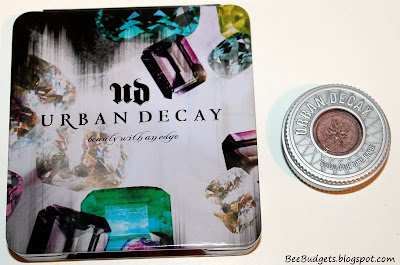 As it turns out, it wasn't terrible as I expected it would be.  In fact, it only took a few minutes for me to depot two shadows.

Here is how I did it. 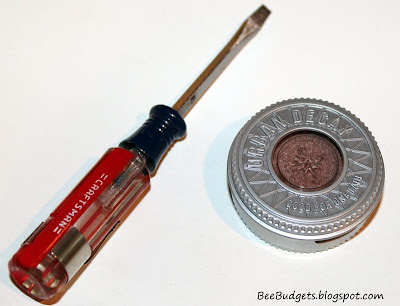 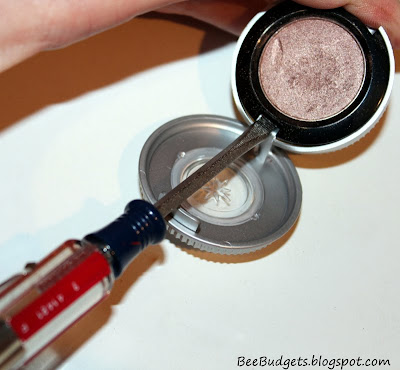 The hardest part is lifting the shadow up to get enough space to fit a second screwdriver.  It really isn't difficult to free the eyeshadow. 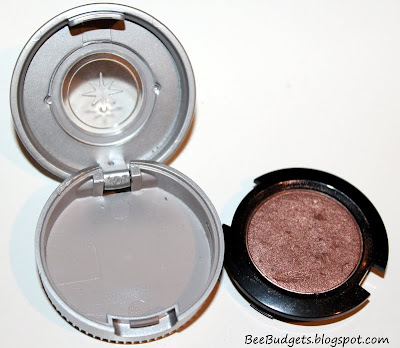 I did put a dent in one of my eyeshadows when I tried to put the screwdriver in the front of the packaging.  I had more success by lifting it from the back first.

In case you were wondering, the Vintage eyeshadows fit perfectly in the Build Your Own Palette.  They are also easy to remove from the palette. 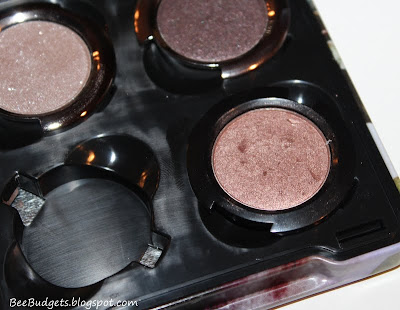 I am really happy that I have my eyeshadows in a palette now.  It is really easy to grab one palette in the morning, instead of picking picking through all of my single eyeshadows.